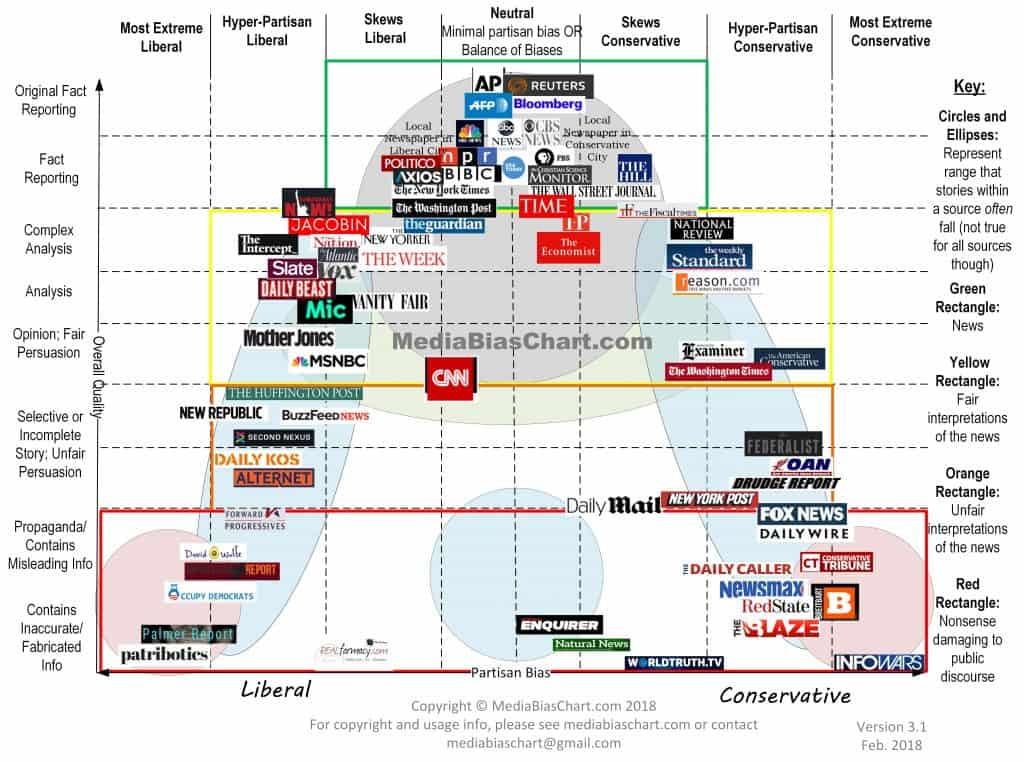 There is no way to make this chart ever make sense because the “left right” thing is itself misleading.

This means making the world “better” through the force of the state. In most cases this also means without any regard for God or His laws. Although a few try to blame God for their bad ideas.

“Conservative” usually means “that which was liberal in the recent past.” It is ALSO (at least nowadays) a “secular statist progressive” worldview. Just with some old fashioned “values” thrown in and with lip service to God and His laws.

“Moderate” or “Centrist” usually means “I like to pick from amongst the 2 sides the ideas the I prefer” but almost ALWAYS proceeds in actuality from a “secular statist progressive” worldview just like the other two.

The truth is, this whole left to right scale is almost entirely made up of secular statist progressivism.

Thus, I have departed from the chart COMPLETELY.

I am a “God is in charge whether we ever agree to it or not and He gives liberty for the most part” libertarian. (Small l”)

As far as the “state” (ie civil government) is concerned, liberty should always be given unless God has clearly revealed something needs to be opposed by state violence (ie murder, rape, assault, theft, etc.).

They are all wrong. The purpose of the state is NOT to “make the world better” in the sense of forcing people to your particular idea of how they should do things in their lives.

The purpose of the “state” is to restrain evil (as defined by God and only when God’s revelation shows that a particular type of evil should be restrained by state force).

“You shall not murder” and (paraphrased) “if you do murder other human beings must put you to death.”

This is a clear command from God to the whole human race to restrain the evil of murder by putting murderers to death.

Thus it is legit.

“I think you would be happier if you had insurance.” You are going to have a hard time finding any clear command or principle from God and His law that would justify MAKING people do what you think will make them happy.

The state can never save us and make it all better.

Until we stop worshiping the state we will remain in bondage to it.

I look forward to the day when Conservatives, Liberals, and Moderates/Centrists all wake up and realize that they don’t get to use the sword or gun of the government to shape the world as they see fit.

Then we can be free, and creative people will be able to truly make the world a better place without the bizarre restraints of those who arrogantly think that they know best.